Terry Kelhawk is a novelist and human rights advocate. In a recent Huffington Post article, Terry writes of Nabeel Qurashi’s life, character and influence. Nabeel was a contributor to Christian from Muslim.  The following article, “Nabeel Qureshi and the Koran”  is provided here by permission from Terry Kelhawk. 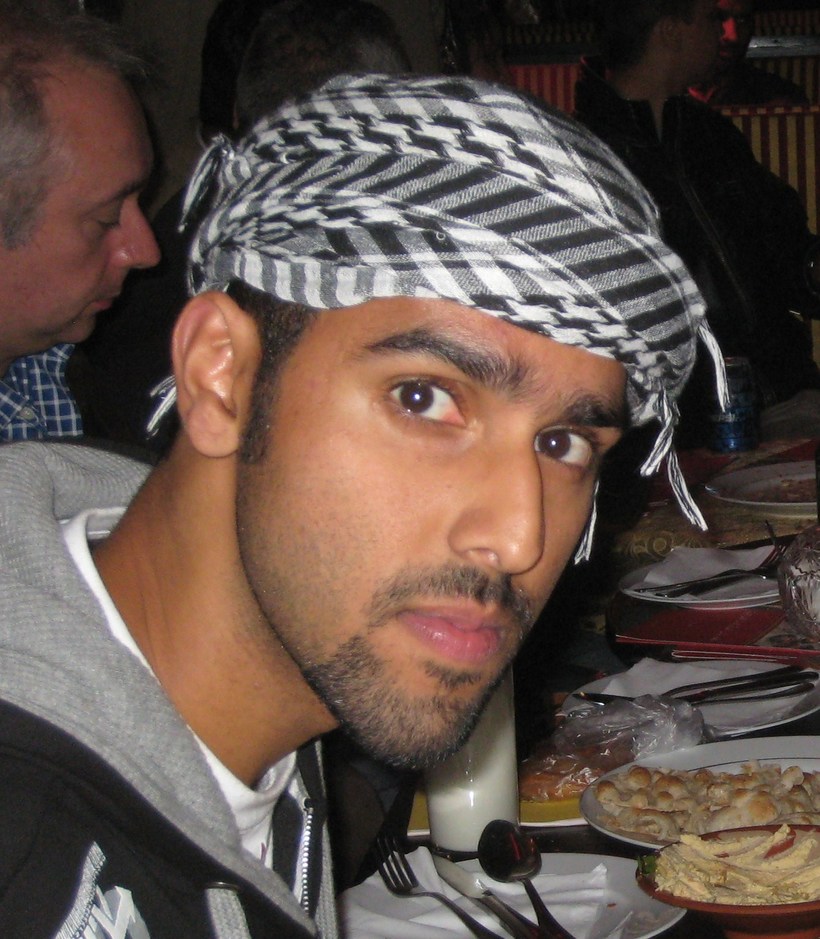 Logical analysis with gracious intensity. Those are the most fitting words I can find to describe the message of Nabeel Qureshi, the noted Muslim apostate and Christian apologist who passed away a few days ago with cancer at age 34.

Many who knew him, or knew of him have written tributes of the impact made by his short life. He more than deserves his laurels. Here I remember one aspect of his life.

I met Nabeel Qureshi about a dozen years ago, through mutual friends who also speak publicly regarding Islam. Since then we spoke together at several events and worked on projects together. I was with Nabeel and other friends in Dearborn that night in 2010, when he was falsely arrested and charged. Fortunately, video footage was available, and the court proved him innocent of all charges. The fact of his arrest reflects the power of his message, the fact of his acquittal affirms the power of his personal style.

Nabeel and I both attended medical school, which could be why his manner of presentation so resonated with me – logical and complete, but as with other great physicians, having a spark of passion.

Nabeel became my favorite debater on Islam. There are other excellent debaters out there, but Nabeel’s Muslim background added authenticity to his complete and logical arguments. He dearly loved his family and felt pain in betraying them by becoming a Christian, This powerful piquancy underscored his points – truth discovered and exposed “more in sorrow than in anger.”

When Nabeel debated on the Koran at an Islamic center in London in July of 2009, I flew there expressly to hear him. My book The Topkapi Secret was soon to be released. Both his debate and my novel were based upon the changes in the Koran over the centuries. Islam teaches that the Koran is “perfectly preserved” on earth as it is on a slab in heaven. This belief is one of the top points made in support of Islam as the only true religion.

Even if the Koran were unchanged, perfect preservation is not an argument I find convincing in itself. Although I love Shakespeare, if we found that his First Folio were perfectly preserved, that would not make it a holy book. What I wanted to see in London was the effect on Nabeel’s Muslim audience when they found out the Koran was not perfectly preserved, as they had believed it to be. And the impact was tremendous.

The strength of Nabeel Qureshi’s presentation of changes in the Koran won him the debate hands down. It exposed the baseless foundation of claims such as that made in a popular leaflet, “Al-Quran is the only ever-living miracle… During the period of over 1400 years since the Quran was revealed, not a single letter was changed.”

Nabeel’s irrefutable documentation was drawn from Islam itself. It pulled from Islamic sources like authentic hadith of El Bukhari, and cited currently existing Koranic variants. His opponent could not argue against these, the sources of his own faith.

The Islamic debater thus had no choice but to agree that the Koran was not “perfectly preserved” in the sense of never having been changed. His rejoinder was that the Koran was “perfectly preserved in the way Allah wanted it to be.” Nabeel pointed out that this default position hardly verifies the unimpeachable integrity that Islam boldly claims for the Koran. It could be claimed regardless of how many changes had been made in it, or in any book.

Some say, “Quit while you are on top.” Not long after the London debate, Nabeel Qureshi quit debating on Islam. He had good reasons for doing so, but I was sorry that he did. The points he so cogently made in his London debate, as well as other debates, deserve to be universally known. This is especially true for Muslims. I believe that this knowledge would make the world a safer place.

Why? Because of something Muslim Brotherhood founder Hasan al Banna taught in his Risalat al Jihad, or Message on Jihad. This document has been powerfully persuasive calling young Muslims into terrorism. In it al Banna explains that in violent jihad, the warrior of Allah must “go forth to fight, one concern within his soul – to strive to his utmost until Allah’s Word is the most exalted.”

My contention has been that general knowledge that the Koran is not the world’s singular unchanged holy book would go a long way toward stopping this sort of fanatical thinking. It would help counter the mindset which leaders like al Banna and Bin Laden promote.

Many times, people ask me to recommend books on the unpleasant aspects of Islam. I don’t want to see people Islam-bashing. I want them to understand the true problems in Islam, but in a compassionate way. That is why on an introductory level, over the past few years I have been recommending Nabeel Qureshi’s book Seeking Allah, Finding Jesus. This book not only references the troubling problems that drew Nabeel to leave Islam, but it presents them from the view of his personal, compassionate struggle.

Nabeel Qureshi spent his life looking for truth that would heal – first in medicine, then in religion. I am sure he would agree with this famous quotation:

Terry Kelhawk is an award-wining speaker, writer, and teacher with significant personal and professional experience with Islam and the Middle East. In Terry’s words, “I love peoples and cultures. We have so much to learn from each other, and this makes the world a richer place. Yet when I come across a misunderstanding or deception which adversely impacts a culture or people group, for the sake of those people I believe it should be exposed.” Terry Kelhawk holds a doctorate degree, but believes people should keep on learning through life. Her areas of interest are culture, religion, and women’s rights – especially of Middle East. She actively works with non-profit organizations to forward these goals.